BLOGS OF THE WEEK

Room 15 has so many enthusiastic bloggers it's hard to choose those to be our bloggers of the week. Nevertheless we have had a few who have worked exceptionally hard and have been the lucky ones to get to choose a skin or bling for their blogs.

Erene has been publishing some wonderful writing. Here is a piece he wrote about a road trip with his family. If you want to read the rest of his story click on his name to take you to his blog.


Holiday at ROTORUA and GISBOURNE 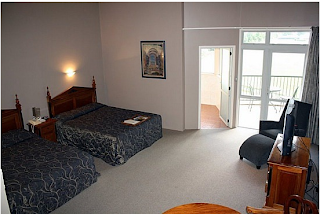 On the second week of the holidays my Mum, my Dad, my little brother, my little sister and I went in a car for a road trip, we went from Auckland to Rotorua. We left our house on Tuesday and it took us about 2-3 hours to get there. On the way we saw heaps of trees and that reminded me about how we all breath fresh air from the trees. As for other countries, it's really hot and you could get really sunburned. In other countries they can hardly breath because of all the pollution in the air. Pollution is when; not many trees are around, there are heaps of people living in that country, or that there are many factories around the city making clouds of smoke in the the air.
When we got to Rotorua it smelled like rotten eggs and my dad said that was called sulphur. We had already checked in online and all we had to do next was get our card, take in all our luggage and think of what plans we were going to do next. The Hotel we checked in was called Rydges. We all decided that we all should go swimming of course because if we would vote in our family about which town is the best to go swimming at... we would choose Rotorua.
We went swimming at about 7-30 and swam for 1-2 hours. I backstroked really well and I also freestyled really well, but the swimming style that I'm not quite good at is breaststroke. I haven't practised that style so that not why I'm good at it. I met a friend and he said he likes to breaststroke. So he told me a few tips and I learned quite a lot from him.


Sylvia has also been working hard. Here is an acrostic poem she has written about the Megalosaurus. 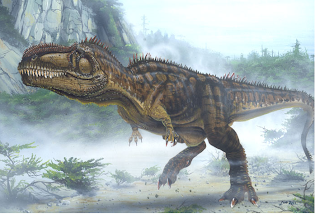 Megalosaurus is a meat-eating dinosaur.
Enormous dinosaur that hunts for meat.
Gets up straight away and runs for it.
Away it goes sprinting for his meat.
Large and huge.
Over and under it goes to chase it's dinosaur.
Saurichian and lizard-hipped.
Allosaurus and Megalosaurus fighting and biting.
Under hiding so his enemy does not see him.
Running to catch it's prey.
Under already dead dinosaurs.


Toreka has been doing some wonderful writing. Here are her thoughts when she found out Michael Jackson died.
If you want to read some more of her great writing click on her name.

Man in the Mirror 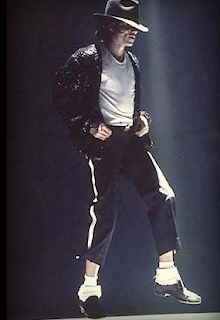 This evening we watched the news and I was saddened. The news reporter said that Michael Jackson has passed away. The news reports told me about how young he was when he became famous - 10 years of age - my brother's age. Also that he kept changing his face as he got older, his Dad and all the many concerts they had to do as children. He was an extremely talented musician as well as a very good - actually excellent dancer. My favourite song of his is Thriller. My Dad likes it so much he knows the whole routine. He taught me the moves so now I know it.
I was very very sad when I heard this. To me there will never be another MJ.


Cruz went to see the Warriors at the GI Courtyard. He is telling us about what happened. If you want to read the rest of his story click on his name to take you to his blog.

The Famous WARRIORS at the GI Courtyard 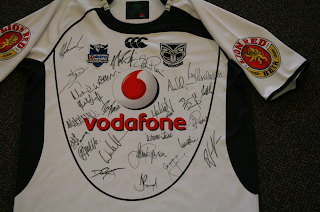 On Wednesday 22ND of July the Vodafone WARRIORS came to the Courtyard in GI. They were walking around and people would go up to them and say "Can I have your signature?" Then more people came it was heaps of fun. The DJ said "O.K. Don't forget we will be giving away this beautiful jersey signed by all of the WARRIORS" (To your right) It had everyone in the Vodafone Warriors' signatures it looked cool.

You should also check out KPE to listen to some podcasts Jarna, Mubasshira, Selena, Toreka, Angela, Ala, Seini-Mino, Joshua, Erene, Matthew and Lepa have been recording. They are about books they have read by New Zealand authors.
Posted by PES Blog at 15:28